Manuals vs Automatics: Which Are More Efficient?

One of the things that stick shifts have historically had over their automatic counterparts is better gas mileage. And while that difference may have been much more pronounced in the early years of automatic transmissions, a lot has changed and evolved over the years. If you’re looking to save money on fuel, should you get a vehicle with a manual transmission?

Do manuals get better gas mileage? 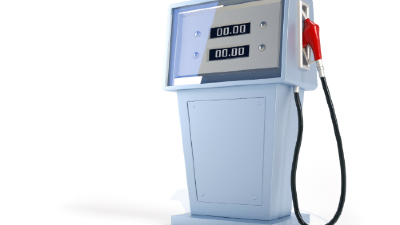 Do Manuals Get Better Mileage?

In the past, yes; nowadays, no. With older vehicles, even by just a few years, a stick shift will get better gas mileage because the engine doesn’t have to work as hard as an automatic to shift gears. According to Consumer Reports, as recently as 2015, this difference can be anywhere from two to five more mpg.

However, since then, automatic transmissions gained multiple gears with lower ratios that reduce the stress on the engine and transmission, vastly increasing fuel economy. The CVT has been considerably refined in past couple years as well, making for another non-manual alternative with excellent fuel economy thanks to not having fixed gear ratios.

Hybrids Get the Best Mileage

The posterchild for great fuel economy is the hybrid, which employs electric motors and CVTs to get mpg far above what a traditional combustion engine and manual transmission can do alone. For instance, the Toyota Prius gets a staggering 54/50/52 mpg.

Where manuals still win the day, though, is in initial and repairs costs. Manuals usually cost somewhere between $800-$1200 less than their traditional automatic counterparts. And thanks to fewer moving parts, the manual transmission is also easier, and therefore less costly, to repair. However, in the States, few know how to drive a manual, and even fewer want to buy a new vehicle with an automatic transmission. This translates into difficulties regarding resale.

Come test drive a new Toyota vehicle! We’d be happy to show you around.

What’s the difference between Prius and Prius Prime?

What Toyota Hybrid gets the best gas mileage?